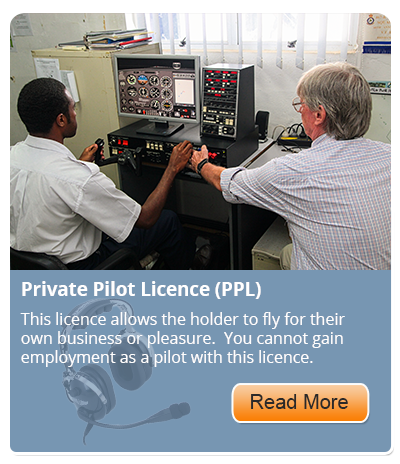 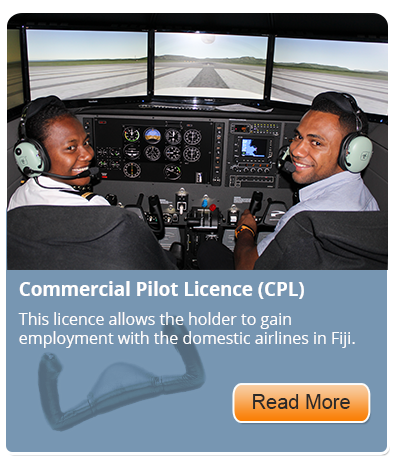 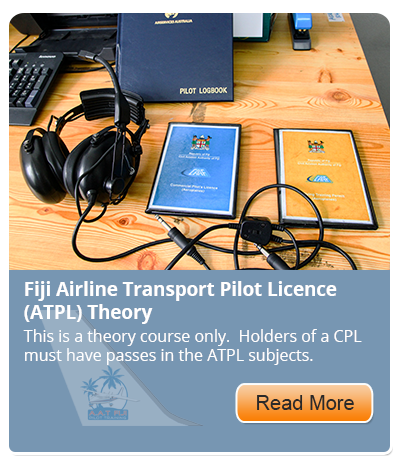 Advance Aviation Training (Fiji) Ltd was founded in 2002 by Wayne & Deborah Hinton. Their aim: To be the leading provider of Professional Pilot Training in Fiji and setting the standard of flight training in the Pacific.

The operation was conducted from humble beginnings within two units at the Tanoa Skylodge Hotel. Initially the school was established to offer aviation theory classes including advanced courses such as Airline Transport Pilot Licence theory. In 2003 operations were expanded to include practical flight training and our first aircraft was imported into Fiji, a Cessna 172RG. 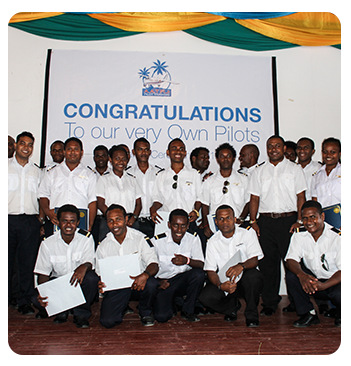 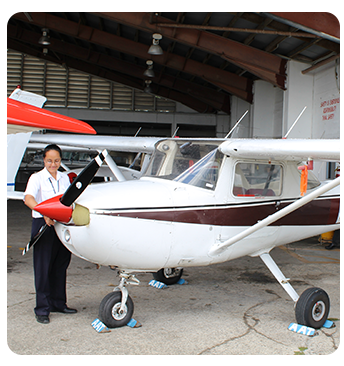